How many of us resist speaking up to share our thoughts and opinions at work? In an increasingly polarized world, it’s sometimes uncomfortable to share what we think and feel for fear of being labelled or misunderstood.

This is particularly relevant in the legal industry where junior lawyers and support staff may be reluctant to say or do anything they perceive could have a negative impact on their careers. The work is fast-paced and often complex with potentially serious consequences, making it even harder to share ideas openly, question decisions, and raise issues.

The term psychological safety first emerged in the mid-1960s when MIT professors Edgar Schein and Warren Bennis defined it as “an atmosphere where one can take chances without fear and with sufficient protection”. The concept of psychological safety has continued to evolve, and now, “considerable prior research shows psychological safety is a precursor to adaptive, innovative performance—which is needed in today’s rapidly changing environment—at the individual, team, and organization levels.” (McKinsey: Psychological safety and the critical role of leadership development)

“More and more, we are seeing that our clients are recognizing the need for psychological safety in the workplace and implementing roles within their firms to, directly and indirectly, address this issue,“ according to Stacy Cowan, founder of Urban Legal Recruitment.“Creating a culture where thoughtful risk-taking, questioning and sharing is the norm doesn’t just honour the individual, it affects the bottom line by attracting and retaining quality candidates.”

Amy Edmondson, a renowned Harvard professor and expert in psychological safety defines it as “a shared understanding by team members that they will not be punished or humiliated for speaking up with ideas, questions, concerns or mistakes”. She calls it “permission for candour”

How to create a psychologically safe workplace

Whether working in a legal firm or as in-house counsel, leaders can create a psychologically safe environment by practicing RIGHT.

While the primary onus for psychological safety is on leaders, team members - whether junior lawyers, paralegals or support staff, also have a role to play. By openly appreciating teammates’ contributions and differences, sharing learnings, taking thoughtful risks and showing a willingness to question and respectfully challenge, everyone contributes to creating and sustaining a healthy workplace.

Creating a culture of psychological safety is crucial for the success of any organization, and this is especially true in a law firm where the work can be demanding and where the stakes are high. Fostering a safe, supportive and inclusive environment allows law firms to attract and retain top talent and create a positive work culture that ultimately benefits both employees and clients.

How to Write a Legal Assistant or Paralegal Job Description 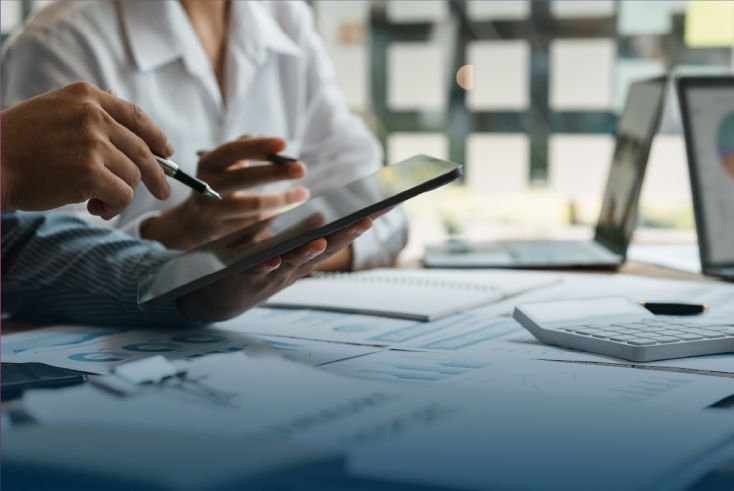 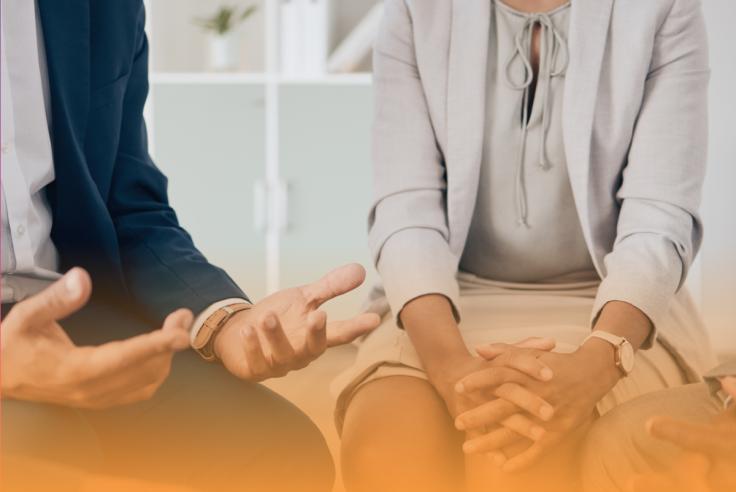