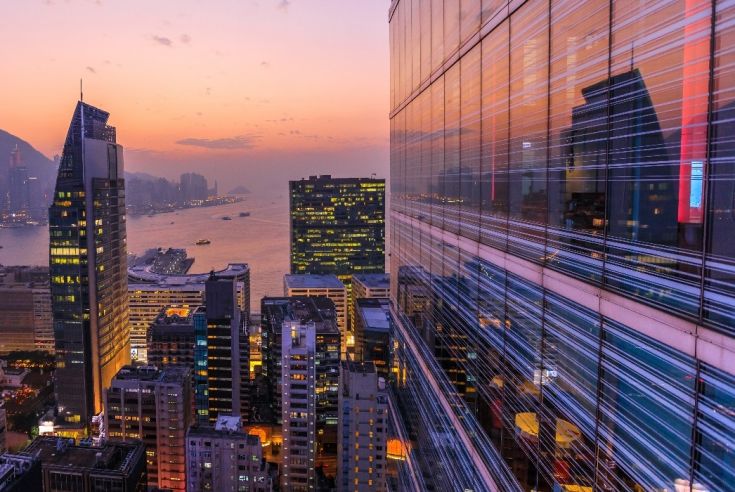 Daniel Goleman, author of the book Emotional Intelligence, defines it as “the ability to understand and manage your own emotions, as well as recognize and influence the emotions of those around you.” In this 5-minute video, Daniel describes EQ, whether we are becoming more emotionally intelligent and if gender and culture are factors.

While our intelligence quotient (IQ) as adults is somewhat static (though the jury seems to be out on just how ‘fixed’ it is), EQ can be evolved and improved. In other words, you can increase your EQ. Most leadership training programs acknowledge the importance of self-awareness - the ability to look inward and understand the impact emotions have on their behaviour.

“Until you make the unconscious conscious, it will direct your life and you will call it fate.” Carl Jung

There are numerous studies that clearly support the correlation between EQ and job performance. Those with higher EQs are better equipped to work cohesively within teams, deal with change more effectively, and manage stress – all of which improve business performance.

Daniel Goleman found that emotional intelligence is comprised of four domains made up of 12 core competencies. You can watch Daniel discuss the following chart in more detail here. 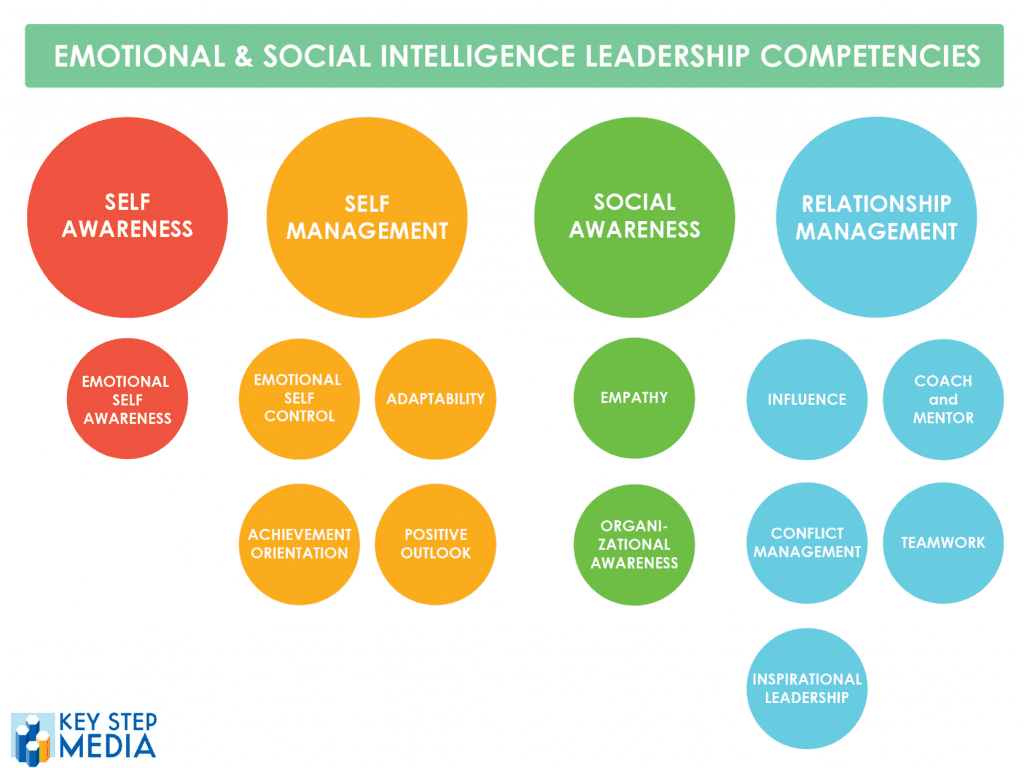 Ignore EQ at your peril

EQ matters. The following story could be described as a cautionary tale, except that it’s true.

Captain Malburn McBroom was a technically skilled senior airline pilot who was renowned for his bad temper and domineering behaviour. While he was dealing with a problem with the landing gear on a DC8 he was piloting to Oregon, his two co-pilots noticed the fuel gauges were almost empty but were reluctant to address it openly. The plane crashed, killing 10.

As described in this New York Times article, the crash became a catalyst for the revamping of pilot training, which now emphasizes teamwork, communication and cooperation.

The consequences of discounting EQ are not usually as dramatic for most organizations but ignoring the impact of emotions will have significant and negative effects for people and organizations in any industry.

Over a decade ago, the importance of EQ in the legal profession was just beginning to emerge; today there is a preponderance of articles and reports available on this topic.

In 2018, Ronda Muir published Beyond Smart: Lawyering with Emotional Intelligence, which is described as “the first comprehensive guide to understanding and raising emotional intelligence in the unique context of law practice.”

In her book, Ronda, who is also a lawyer, asserts that emotionally intelligent: 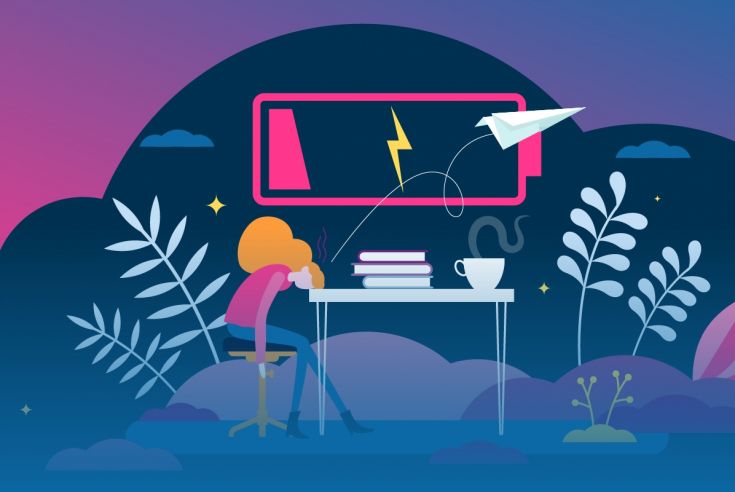 Mental Wellness in the Legal Profession 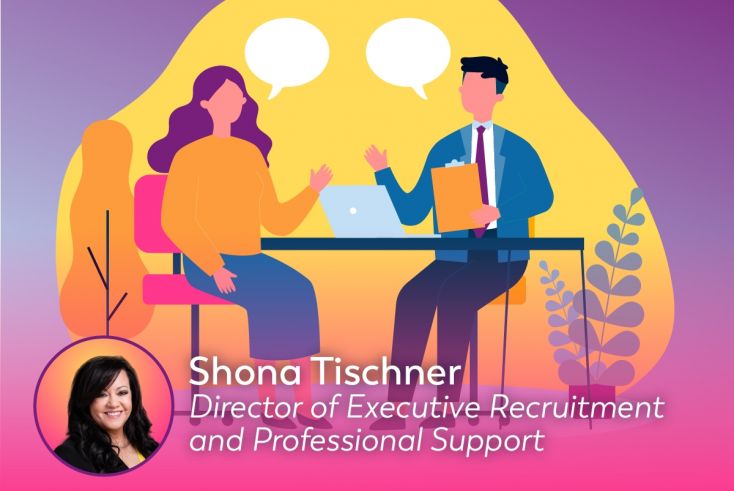 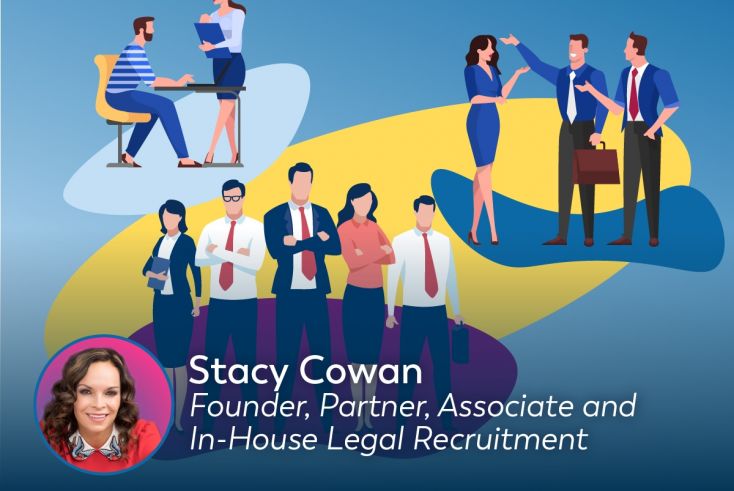 What Size Law Firm Is Right for You?

Posted May 26th, 2022 by Urban Legal Recruitment
View All Insights